The article is devoted to studying of proliferative activity of the cells of the ileocaecal segment mucous in the experiment after ligation of right colic artery. The aim was to establish a process of cells adaptation to new conditions of blood supply after ligation this artery in the course of mobilization of ileocaecal segment with its next using at the subsequent esophageal replacement. As a result of the conducted research it is established that on the first day of the experiment there are ischemic changes in the cells, on the third day of the experiment there is a tendency to normalization of indicators of a cellular cycle, that is, to reduction of the damaging ischemia factor is observed. For the seventh days of experiment this tendency proceeds and there is an adaptation of ileocaecal segment to ischemic changes indicating that right colic artery at a case of esophageal replacement by ileocecal segment can be tied up. 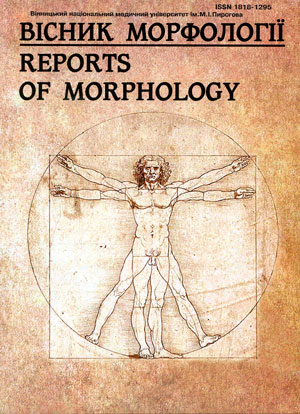